Although journal sets and modern reference works form an important part of the library, antiquarian works have also been acquired to aid in historical researches and to provide period illustrations. These books have been purchased primarily via donations and with funds generated by the Antiquarian Reprint Series, instituted as a fund-raising project and as a literature preservation and reclamation project in 1989. Thus far 13 titles have been issued in the series.


Many books in the library are in original contemporary bindings, but because the library is intended to be used for research, such bindings have not been a priority in acquisition. Copies with worn or damaged bindings, or cardboard printer’s wraps, have been given new bindings which are flexible and supple enough to allow regular use without suffering damage. In order to protect that value it was deemed necessary to provide them with respectable leather bindings that would look appropriate in any fine collection. Our intention in creating the designs was simply to provide bindings that would show proper respect for the books being bound, inspired by the works of the early bookbinders, and that would look good and historically appropriate on the shelf beside books with original contemporary bindings. Our principal bookbinder has been Skip Carpenter at Green Dragon Bindery in Shrewsbury, Massachusetts.


In a few cases conservation treatments have also been applied. For example, on books published after 1850 the wood-pulp paper is vulnerable to browning and cracking as a result of the interaction of oxygen in the air and the high acid content of the paper. Some books are especially notorious for their instability, such as Raimondi’s Minéraux du Pérou (1878), most copies of which have already crumbled to dust. We found a rare copy that had been stored tightly pressed, and was only crumbling and browning around the edges. To stabilize the paper, the browned edges were trimmed off, the book was disassembled, and every page was soaked in a de-acidifying solution before being rebound. In 50 years we may well have the only surviving copy of this work.


Depicted here is a selection of antiquarian books (in chronological order by date of publication) currently held by the Mineralogical Record Library. The descriptions are by Curtis P. Schuh and Wendell E. Wilson. 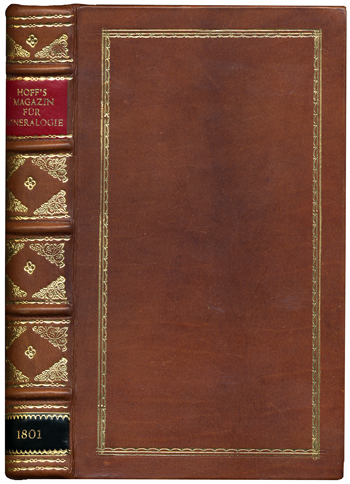 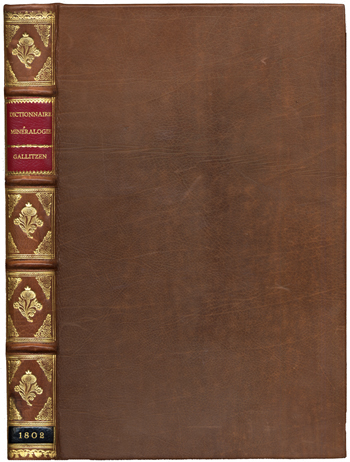 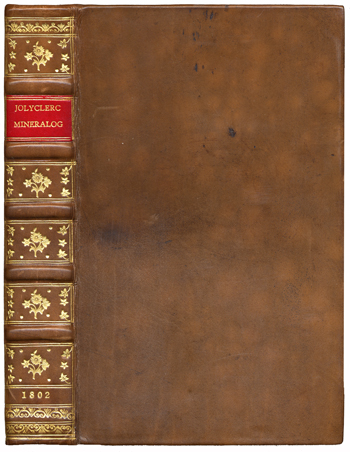 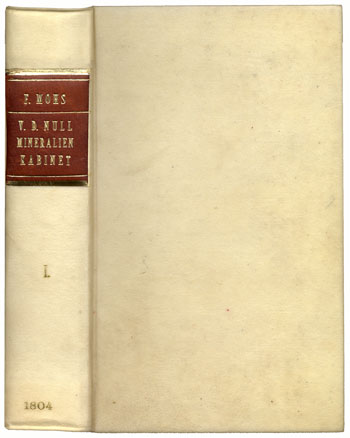 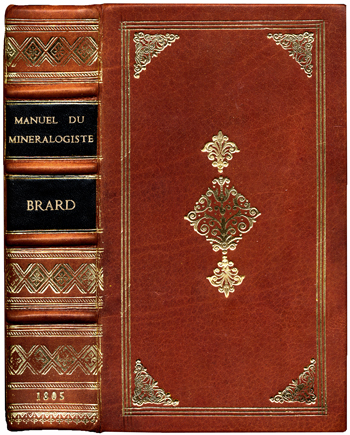 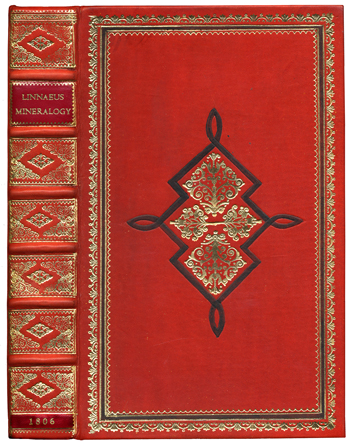 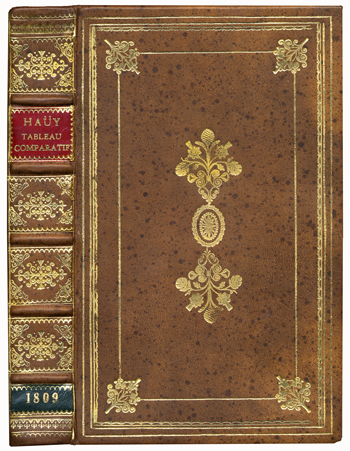 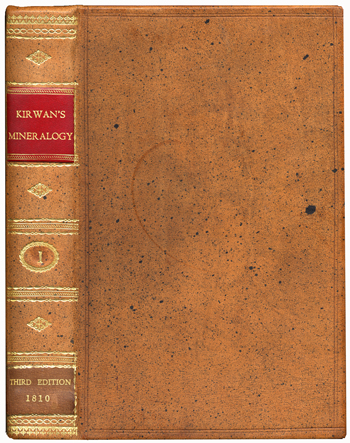