Robert James "Bob" Trimmingham, well-known California mineral collector, was born in Pleasanton, California on May 26, 1937, the son of Lorna and James Trimmingham. He graduated from Amador High School and went on to obtain his Bachelor's Degree in Geology from Stanford University. He followed that with a degree in Physical Science and Education from the University of California at Berkeley in 1963, and a Master's Degree in Education from the University of Rochester in New York. He taught Geology, Physics and Math at Livermore High School for 30 years before retiring in 1995.

Bob was an avid mineral collector, from microcrystals to large and showy specimens. He was a regular mineral field tripper who traveled across America to see collections, mineral shows and museums. He was a member of the Livermore Valley Lithophiles Gem and Mineral Society for 45 years. He helped with Lithorama Gem and Mineral shows, societies' booths, Lithophiles' presentations, and the San Leandro Library reading programs. He was a charter member of the Bay Area Mineralogists in Palo Alto, and belonged to the Northern California Mineralogical Society in Placerville. Bob also was a member of the Museum on Main Street in Pleasanton, where he did mounted exhibits on the Geology of the Tri-Valley area.

Bob passed away on June 30, 2013, and is survived by his companion of many years, Doloris Colonna. His 20,000 specimen mineral collection with detailed, hand-typed labels was sold to Rob Lavinsky (The Arkenstone) and Rock Currier (Jewel Tunnel Imports).
Click to images to view larger
To contribute more information please E-mail us at:
minrecord@comcast.net
Citation format for this entry:
WILSON, Wendell E. 2021
Mineralogical Record
Biographical Archive, at www.mineralogicalrecord.com 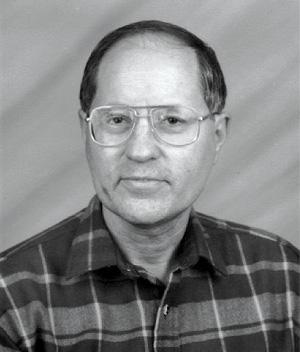 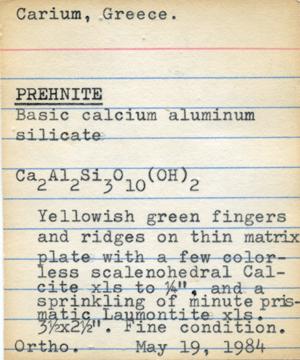 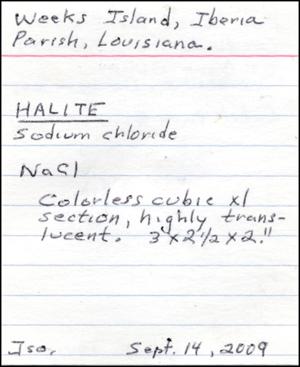